The Worrorra, Ngarinyin and Wunambal people were removed from their northern homelands in the early 1900s, first to Kunmunya Presbyterian Mission, then to Wotjulum, near Yampi Sound. They were eventually settled on Nykina country near Derby, far from their sacred Wandjina caves.

In 1975, the community was shifted once to its present site, east of Derby off the Gibb River Road. 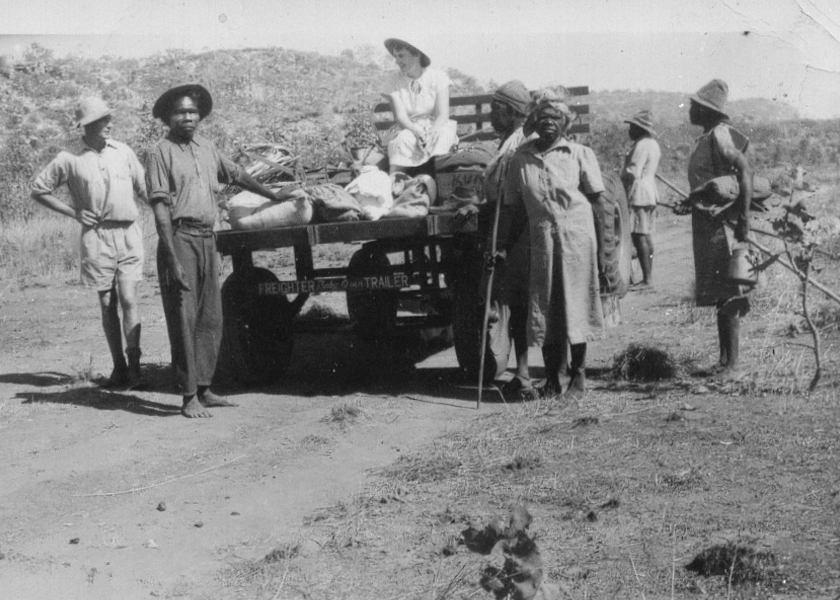 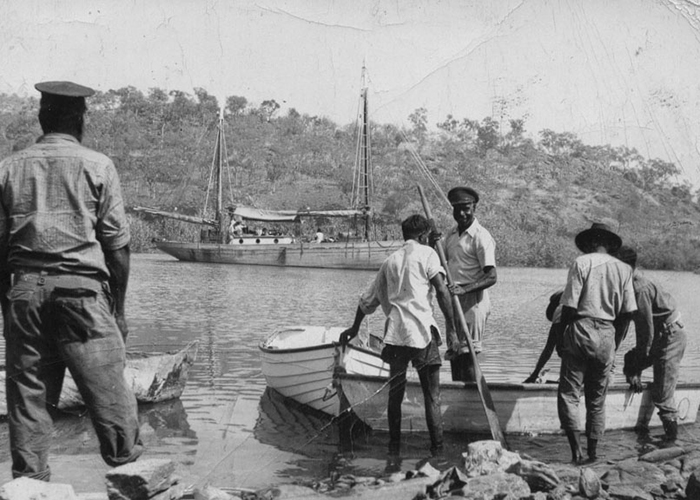 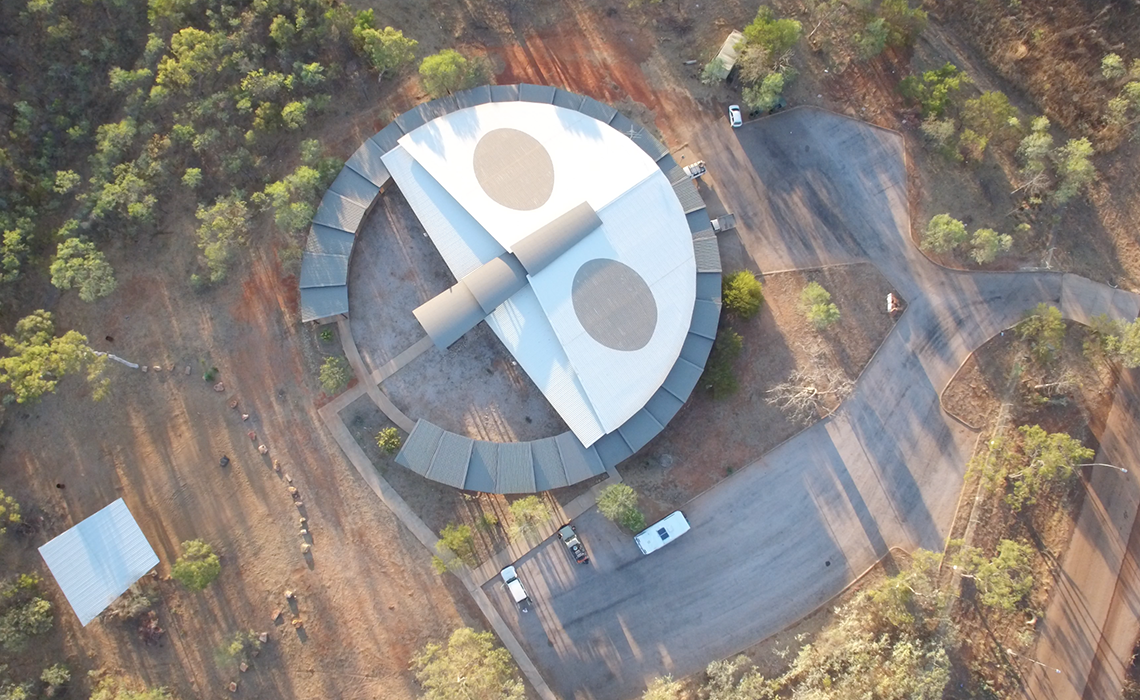