Mildred was born at Wotjulum, an intermediate site used by the Mowanjum community following the Second World War. It was here that she watched her father Alan Mungulu make didgeridoos and boomerangs at home. The traditional crafting of these objects supported Mildred’s connection to traditional culture, and inspired her later work as a painter.

Mildred started her career as an exhibiting artist in 1998 and belongs to one of the most established traditional families in Mowanjum, and is a part of the familial artistic dynasty lead by Gudu Mungulu. She has exhibited in Sydney, Perth, Derby, Broome and Woodford, Queensland.

She is a disciplined painter with a strong eye for detail, design and movement. Skilful in her use of colour, Mildred’s paintings have a mystical quality and often combine Gyorn Gyorn figures with Wandjina Spirits. 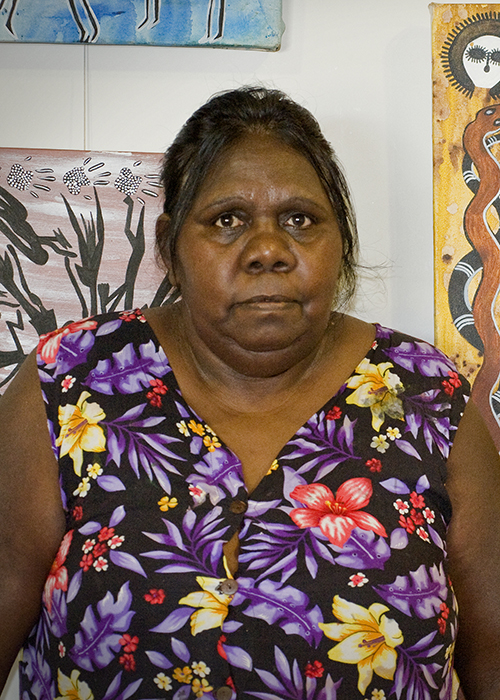 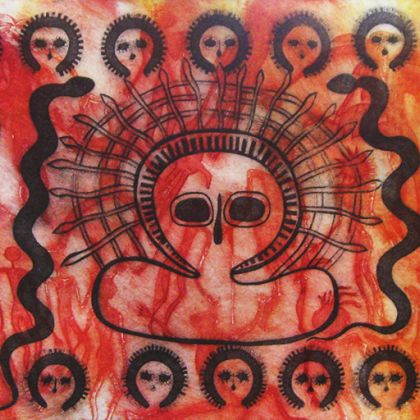 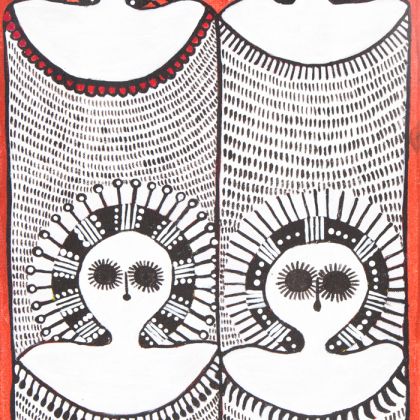