Cecilia Wadjlula Umbagai is a Worrorra woman from Mowanjum Community. She was born in Derby and grew up mostly in the Mowanjum Community, spending much of her childhood within the Art Centre surrounded by senior artists. Her Ungud (Dreamtime story) is Karroninya Nyina (Red Land Kangaroo).

She is an emerging artist who paints Worrorra Wandjinas and Ungud, and works in the studio at Mowanjum Art and Cultural Centre. Cecilia has a passion for printmaking and photography, and loves exploring new mediums through which to express herself. Cecilia was awarded Young Artist of the Year in the 2015 Derby NAIDOC Awards. Also in 2015, her photograph entitled Hunting for Food won the Youth Category of the Kimberley Photographic Award. 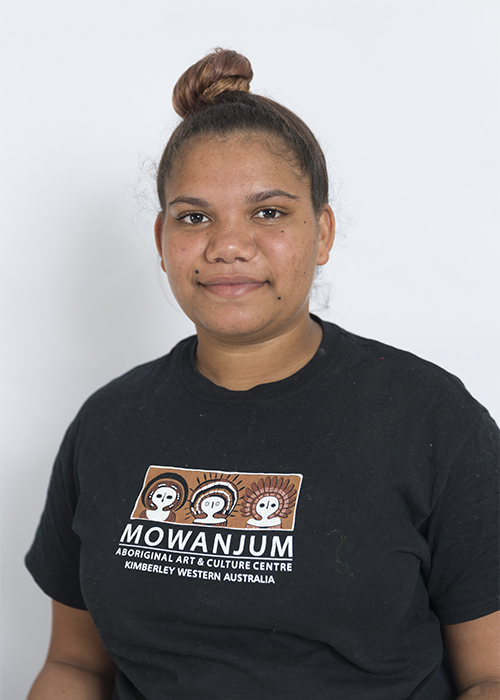 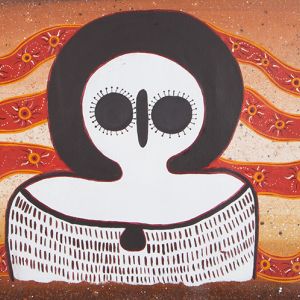 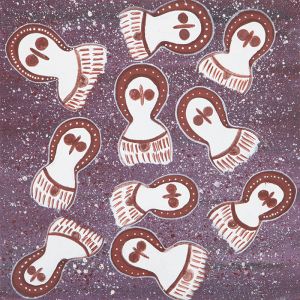 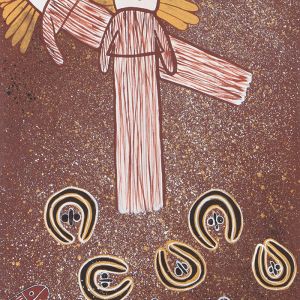 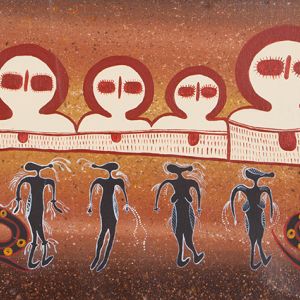 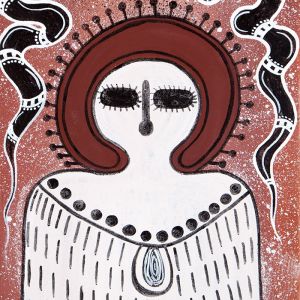 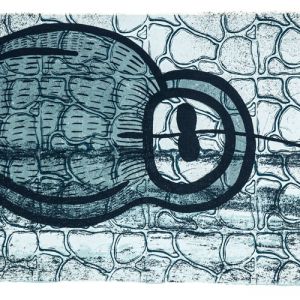 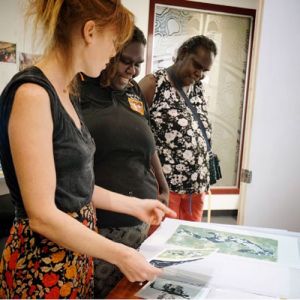