Born in Derby, Francis is the sixth of seven children in his family. His father is a Yawaru man and his mother is a Minirringari woman of the Ngarinyin tribe.

Francis went to school at Derby District High School, where he first learnt to sketch. He went on to complete his secondary schooling at Nulungu College and then moved to Bayulu Community near Fitzroy Crossing, where he learnt to screen-print. Francis then came back to Mowanjum, and began painting Ngarinyin country and stories from his mother’s side.

Francis is a talented painter, printmaker and boab nut carver. His practice connects him to the Wandjina and his country, and makes him feel strong and proud. 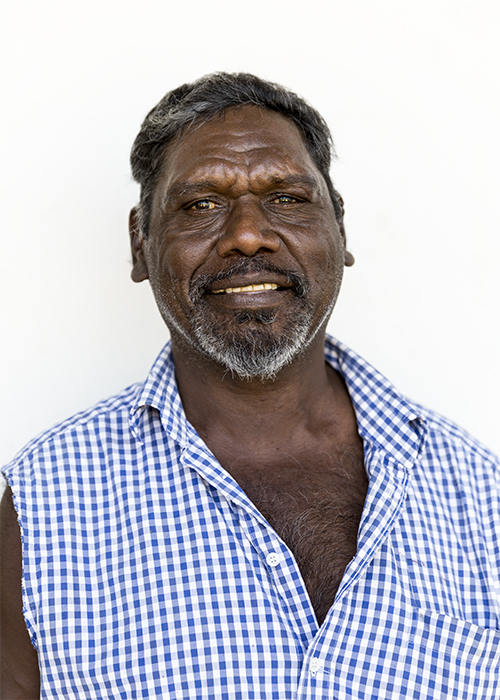 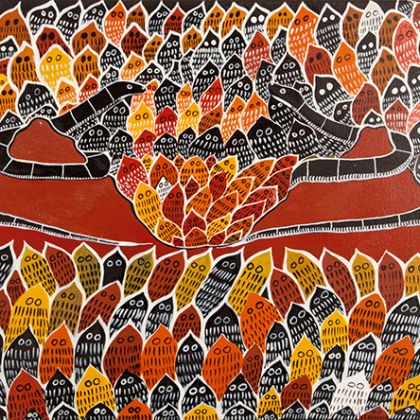 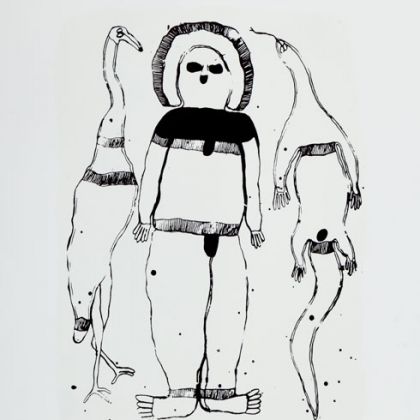 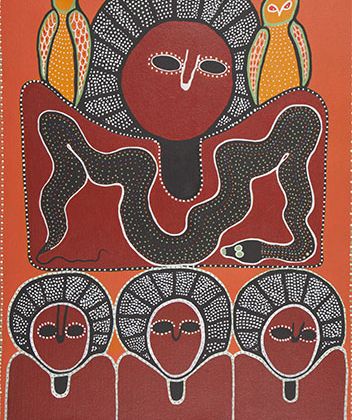